Until now, the Dota 2 game is still the MOBA genre game with the biggest prize in the world. Many pro players born from this game. They achieved a myriad of achievements with the team. Unfortunately, there are players whose losing their shine because they are unable to show stunning performance. Who are they?

Who doesn’t know Syed “Suma1L” Hassan. Storm Spirit is his best hero. In the 2015 International tournament with the Evil Geniuses team, they has shocked so many people because they can win The International 2015. Unfortunately, until now, he still can’t show good performance like in 2015. In fact, the EG team is currently ranked 9th and still trying to get the last ticket to play at The International this season. 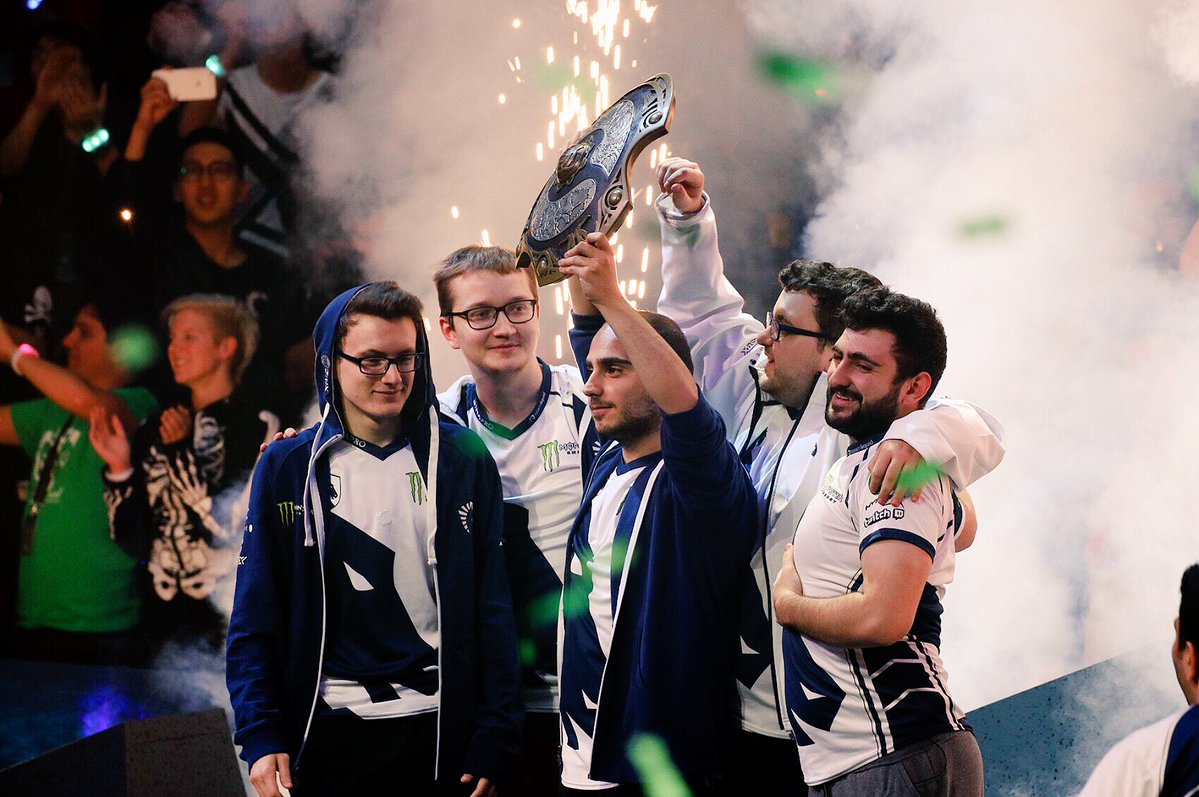 God of Pudge may have been attached to Danil “Dendi” Ishutin. he is the only player who is very loyal to his team, Natus Vincere. In 2011, they won the international 2011. Still remember not the Pudgenya hook combo combined with Chen? Unfortunately, until now Natus Vincere’s achievements have gone down. Na`Vi’s worst record is when they failed to qualify for the International 2017 playoffs.

Wong “Chuan” Hock Chuan is one of the Dota 2 pro players born in Malaysia. Previously Chuan was known as a deadly player support. How not, the strategy that was played when filling role support was indeed able to bring their team Invictus Gaming to win the International 2012. Unfortunately, the current performance has fallen considerably. Now Chuan is joined by the Newbee team.